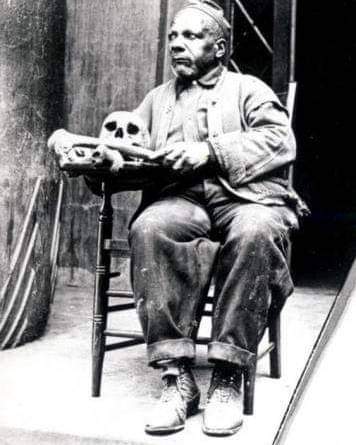 Chris Baker was one such anatomical man employed as a janitor at the Medical College of Virginia in the late 19th century. Baker, an African-American man who frequently donned a black skull cap over his balding head, was photographed on several occasions with medical students in the dissecting room, evocative of the reverent relationship he had with MCV students and staff. That particular relationship and his role in supplying the college with mostly African-American corpses unfortunately made him an outcast to members of his own race and prevented him from venturing far from the MCV campus during his post-grave robbing years.

When examining Baker’s life it’s often difficult to separate the fact from the fiction. After his highly publicized 1882 arrest for grave robbing he became legendary in the Richmond area. It’s likely that many accounts of his body snatching exploits were embellished or completely made up by attention-seekers wanting to become part of the legend. Some sources, such as historical newspapers, census records, or medical college yearbooks, hopefully shed more reliable light despite a few minor discrepancies. 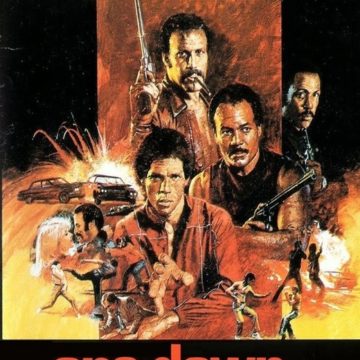