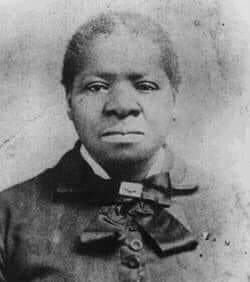 After four years in Salt Lake City, Smith took the group to a new Mormon settlement in San Bernardino, California in search of gold. Biddy Mason soon discovered that the California State Constitution made slavery illegal, and that her master’s had a plan to move them all to Texas to avoid freeing them.

With the help of some freed Blacks she had befriended, she and the other Slaves attempted to run away to Los Angeles, but they were intercepted by Smith and brought back. However, when he tried to leave the state with his family and Slaves, a local posse prevented them from leaving.

Biddy had Robert Smith brought into court on a writ of habeas corpus. She, her daughters, and the ten other Slaves were held in jail for their own safety to protect them from an angry and violent pro-slavery mob until the Judge heard the case and granted their freedom.

Now free, Mason and her three daughters moved to Los Angeles where they worked and saved enough money to buy a house at 331 Spring Street in downtown Los Angeles. Biddy was employed as a Nurse, Midwife, and Domestic Servant. She was one of the first Black women to own land in the city of Los Angeles.

She had the intelligence and boldness to use part of her land as a temporary resting place for horses and carriages, and people visiting town paid money in exchange for the space. That particular area was considered the first « parking lot » in Los Angeles.

Knowing what it meant to be oppressed and friendless, Biddy Mason immediately began a philanthropic career by opening her home to the poor, hungry, and homeless. Through hard work, saving, and investing carefully, she was able to purchase large amounts of real estate including a commercial building, which provided her with enough income to help build schools, hospitals, and churches.

Her financial fortunes continued to increase until she accumulated a fortune of almost $300,000. In today’s money, that would be $6M. Her most noted accomplishment is the founding of the First AME Church in California. In her tireless work she was known for saying « If you hold your hand closed, nothing good can come in. The open hand gives in abundance; even as it receives. »

Biddy Bridget Mason died on January 15, 1891 at the age of 76. On March 27, 1988, ninety one years after her death, a special occasion event was given in her honor by members of the church she helped founded. Mayor Tom Bradley was among the dignitaries in attendance. Black women are legendary.
Black History is American History. 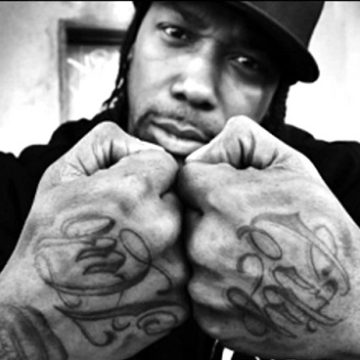 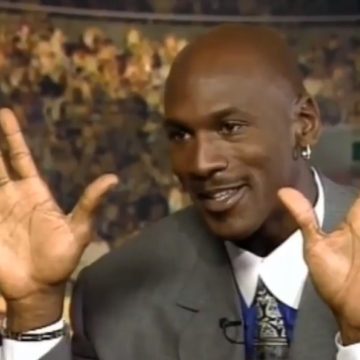 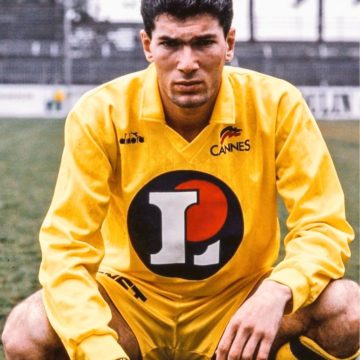 0 342
His name is Zinédine Zidane, he was born on June 23, 1972 in Marseille, 🇨🇵. Profession: Football genius.[if you love football share this without hesitation]. 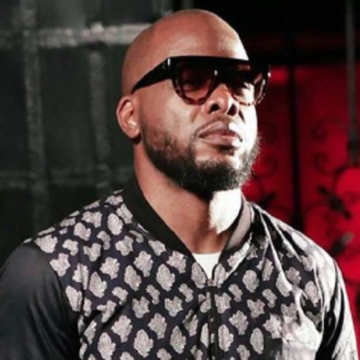