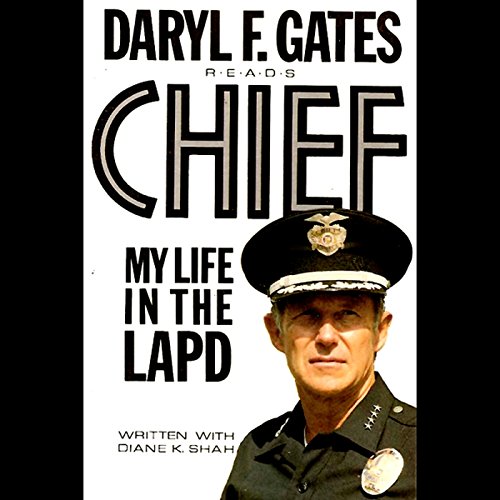 In 1984, the Los Angeles Police Department acquired two six-ton tank-like armored personnel carriers that the US military had used during the Vietnam War, and reused them to combat two related issues and crescents in the city: gangs and rock. cocaine. Police were frustrated with their inability to breach the increasingly sophisticated security of « rock houses » before the suspects inside could destroy the evidence. So, they attached steel rams to the carriers, painted them blue, wrote « LAPD Rescue Vehicle » on the sides, and anticipated a new tactical advantage in the war on drugs. On February 6, 1985, Chief Daryl Gates baptized one of the rams with a bottle of Thunderbird wine and followed it as it rolled through the city streets, then smashed the front wall of a house presumed stone. The gaping hole gave the police quick and easy access, but inside they found only a small group of terrified citizens, including young children, sitting in the living room eating ice cream. Responses to this debacle included legal action, community outrage and attempts to downgrade the ram. Another was the song “Batterram,” in which Compton rapper Toddy Tee portrayed the unstoppable power of the police, embodied by the ram. The track quickly became a local sensation, as it resonated with so many young black men in South Los Angeles who resented the LAPD for the militarized police in their communities. 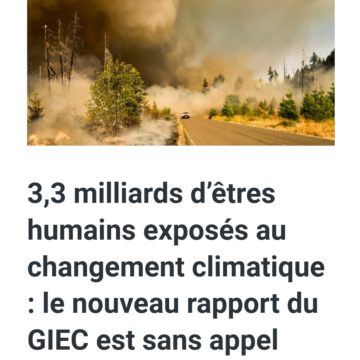 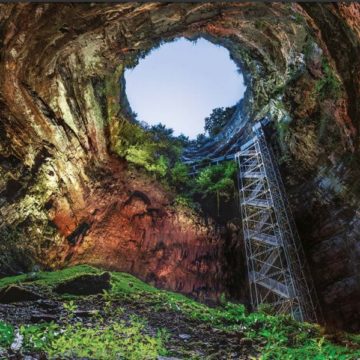 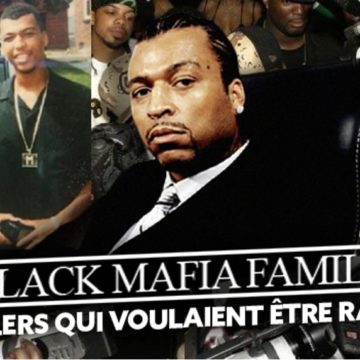