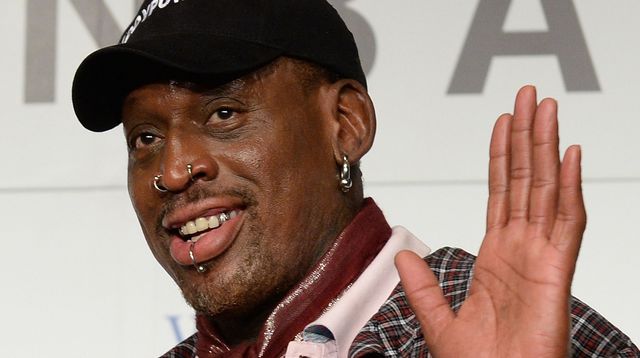 Dennis Rodman is considered THE GREATEST REBOUNDER IN NBA HISTORY. When he was a young boy, he experienced an unhappy childhood and was shy and introverted in his early years. After aborting a suicide attempt in 1993, he reinvented himself as a « bad boy » and became notorious for numerous controversial antics. Rodman, who was 5 feet 11 inches (1.75 metres) tall when he graduated from high school in Dallas and who tried and failed to make the school basketball team four times, shot up more than another 7 inches (18 cm) and earned a spot on the Cooke County Junior College team in Dallas in 1981. A scholarship to play at Southeastern Oklahoma State University followed. Proving himself to be a prodigious collegiate rebounder, he was drafted in 1986 by the Pistons and was pivotal to the success of Detroit’s “Bad Boys” championship teams.

In addition to being a tenacious defensive player (he was the NBA’s Defensive Player of the Year in 1989–90 and 1990–91 and was named seven times to the league’s All-Defensive team), Rodman became a ferocious rebounder. Although he was not an exceptional leaper, his timing, tenacity, and desire, combined with his ability to enrage opponents by holding, grabbing, and shoving, made Rodman one of the league’s top rebounders. He led the league in rebounds per game seven straight seasons (1991–92 to 1997–98), finishing with an astounding total of 11,954 in 14 seasons in the NBA. 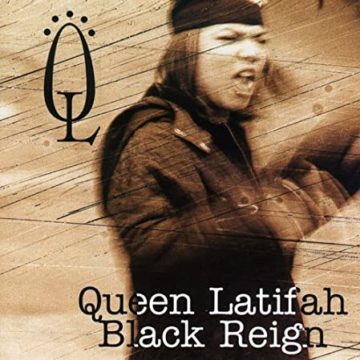 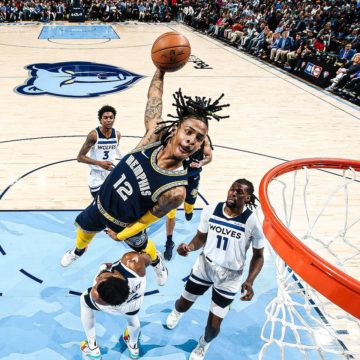 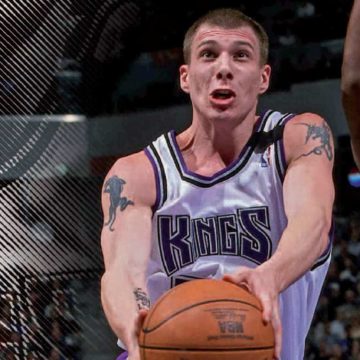 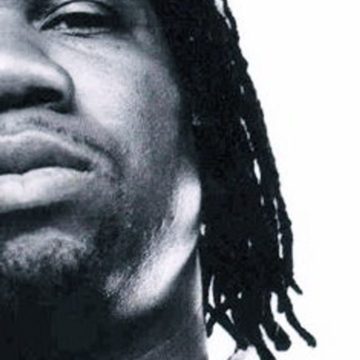