Granville T. Woods was a black inventor who received at least 50 government patents for his numerous inventions. Over a dozen of these patents were for electric train inventions, but the majority of them were for electrical control and distribution. The induction telegraph, a technique for communication with and from moving trains, was his most notable invention. Granville T. Woods was dubbed “the black Thomas Edison” by many.

Granville T. Woods was born on April 23, 1856, in Columbus, Ohio, and went to work after irregularly attending school until he was ten years old. Working in railroad machine shops and steel mills, as well as reading about electricity, helped Woods expand his education.

Click the link below to read the complete article: https://bit.ly/3viHoBM 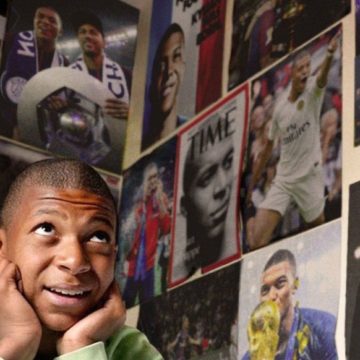 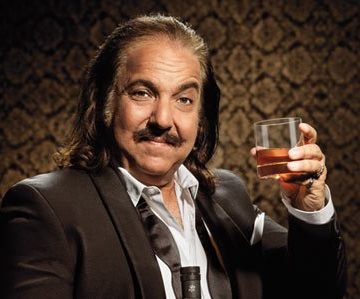 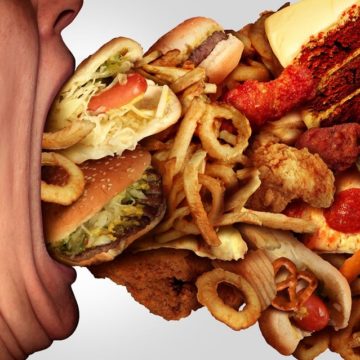 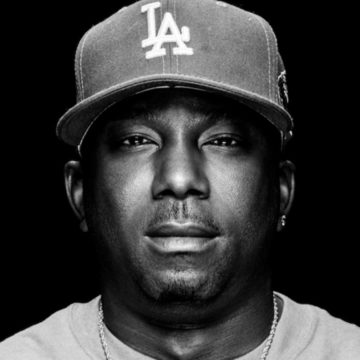