[If you like the post, don’t hesitate to leave a comment or a little ❤️, it’s always good for motivation and for the survival of the site. Respectfully Firebar💤.]

June 25, 1876: Isaiah Dorman died at the Battle of the Little Bighorn, he was the only black man killed in the fight.

Isaiah Dorman was a former slave who served as an interpreter for the United States Army during the Indian Wars.

EARLY YEARS:
Records suggest that he was a slave in the 1840s in Louisiana to the Dorman family and may have escaped and gone out West. By 1850, he had settled near Fort Rice in the Dakota Territory, where he supported himself by cutting wood for the garrison. He was on friendly terms with the Indians and probably knew Sitting Bull, according to Evan Connell’s bestselling 1985 book Son of the Morning Star.

In November 1865, he was hired to carry the mail on a 360-mile round trip between Forts Rice and Wadsworth for $100 a month – good pay at the time. It is said that he had no horse and walked the entire distance with his sleeping bag over his shoulder and the mail in a water-proof pouch. He did this for about two years.

In September 1871, he served as a guide and interpreter for a party of engineers making the Northern Pacific Railroad Survey. He may have accompanied the 7th Cavalry on the 1874 Black Hills Expedition; there are references[citation needed] to Custer’s servant ‘Isa’, which may have been him mistaken by people who didn’t know who he was.

He lived with the Lakota tribe as a trapper and trader in the 1850s and married a young woman of Inkpaduta’s band of the Santee Sioux. The Sioux called him ‘Azinpi’, which translates to ‘(Buffalo’s) Teat’, perhaps because his black skin and curly hair reminded them of one. Or perhaps his name, Isaiah, sounded similar to them. An Indian pictograph of Reno’s retreat shows a black man in Army uniform flat on the ground beside a prostrate white horse, with « an abnormally thick right thumb. »

DORMAN DURING THE BATTLE AT LITTLE BIGHORN:
In the late spring of 1876, George Armstrong Custer hired Dorman as an interpreter for his expedition to the Little Bighorn Country. (At least one report says that Dorman had not started out with the rest of the Montana Column, but had caught up with it at the Rosebud with a message and when he attempted to return to Fort Lincoln, Custer ordered him to remain. However, Custer’s request for his assignment still exists and is dated May 14.)

On June 25, 1876, Dorman accompanied the detachment of Major Marcus Reno into the battle and was left behind when Reno retired across the river to the high bluffs. According to most accounts as in Connell (1985), he gave a good account of himself- shooting several braves with a non-regulation sporting rifle.

According to the account of one Indian survivor of the battle:

« We passed a black man in a soldier’s uniform and we had him. He turned on his horse and shot an Indian right through the heart. Ihen the Indians fired at this one man and riddled his horse with bullets. His horse fell over on his back and the black man could not get up. I saw him as I rode by. »

According to Connell 1985, white survivors tell a similar story. Dorman had been unhorsed but continued to fire at the Indians:

« Pvt. Roman Rutten, unlike Vestal, did fight at the Little Big Horn and his report of Isaiah’s last stand rings through. Rutten was on a horse that hated the odor of Indians so his immediate problem was how to stay in the saddle. During a wild ride he passed Isiaih, whose horse had been shot. The black man was on one knee, firing carefully with a non-regulation sporting rifle. He looked up and shouted, “Goodbye, Rutten. »

Other eyewitness accounts from survivors indicate that Dorman was tortured by a group of women who pounded him with stone hammers, slashed him repeatedly with knives, and shot his legs full of buckshot. One odd detail reported is that his coffee pot and cup were filled with blood.

A report that he had been ‘sliced open’ may be a translator’s error; near his body was that of one of the Ree (Arikara) scouts, which had been slashed open and a willow branch stuck in the opening. To the Indians, mutilations were characteristic of different tribes and particular marks meant certain things. As for the torture, the Indians considered him a traitor who had fought with the bluecoats against them.

AFTERMATH:
Dorman’s body was found just out of the timber, near Charley Reynolds’s and he was buried on the Reno Battlefield. It was reinterred in 1877 in the Little Bighorn National Cemetery. In Quartermaster Nowlan’s official report on the 7th’s 1876 Campaign, an item of $62.50 is listed as being owed to Dorman for services rendered in June 1876.

A man named Isaac McNutt, who was a handyman at Ft Rice, attempted to claim the wages; but his claim was dismissed for lack of proof of connection.

Dorman’s Indian widow could not be found and the account may be still drawing interest somewhere in the Army bureaucracy. 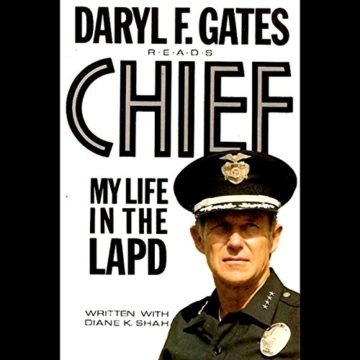 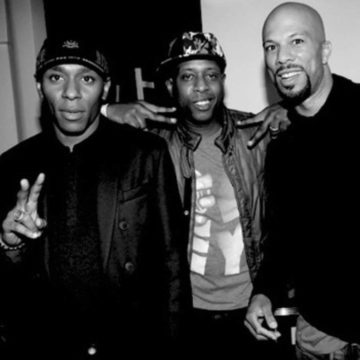 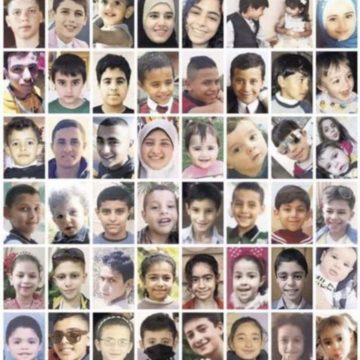 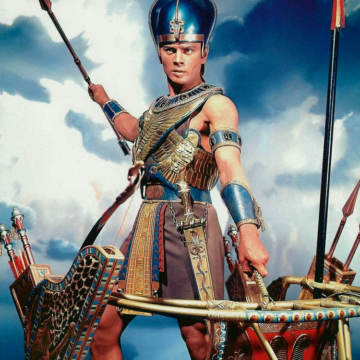