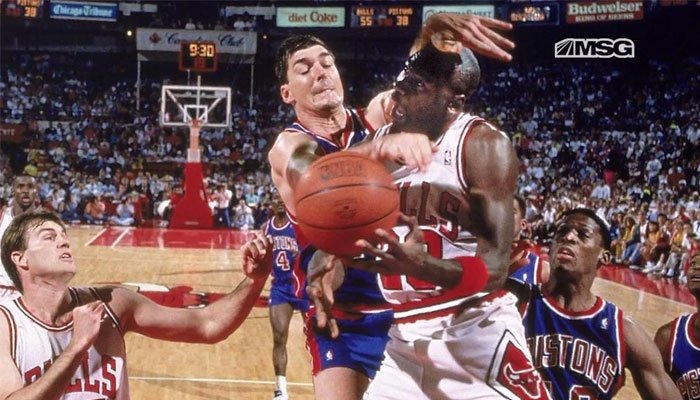 Super teams.
So just to be clear. Back in the days you also had super teams. Teams like the 80s lakers, or 80s celtcis also had more than 2 super steams on their team. but this all happen organicly through drafts or trades. And this is something that I dont have a problem with.
what I do have a problem with is, player who in their prime join other super stars in order to have an easy road to a championship.
In all honesty, I cant respect that. Guys like Reggie Miller,John Stockton or Patrick Ewing never won an NBA Championship.
But they stayed loyal to their franchise and tried it the hard way. And this is something that I truly respect. Another thing that I liked back in the days, most superstars stayed with that one franchise for the majority of their career.
I mean Jordan will always be a bull because he played 12 + years for that franchise, Ewing with the Knicks, Olajuwon with the Rockets,
Malone and Stockton with the Jazz. I mean you get the idea. It was nice when the nba was more balanced and every team had their super stars. That was something that was really important to me, and I loved it that way.

The All Star game
Watching the all Star games in the 90s, I can tell you I was always looking forward to it. The best players in the league playing together
and competing to win the game. of course the first 3 quaters were a little less competitve, which means they would not try to block every shot, but you would still see some defense. The players from back in the days you wanted to prove that their conferene was better. The 4th quater was amazing, since now you could really see the best players really going at it.
Todays all star game is simply terrible. No defense what so ever. The games are super boring because all you see is players getting out of the way so that the other player can dunk the ball.
thats not what i want to see. Honestly its said what happend to my beloved all star game

uncontested dunks
It is the 1990, I am a teanager and on my wall I have posters of nba players dunking the ball on other players.
I dont know what posters of todays game look like, but I cant imagine that you will see somebody trying to block the ball on the poster.
Of course I can enjoy a nice dunk, if somebody steals the ball, and runs to the other side of the court and finishes with a slam.
But if the same player dribbles into the paint and wants to slam the ball, while the defender underneath the basket moves out of the way,
instead of trying to contest the dunk, its simply terrible.
A dunk is just so much better of you have the duell like two cowboys in a stand off. Man against man, and one second will decide who wins the battle.
If you are able to dunk the ball on a great shotblocker like alonzo mourning or mutombo, its just so much more than a dunk.
isnt that what we want to see? this intense moment, where anything can happen?
In todays game you see many players getting out of the way, simply because they dont want to be on poster.
to me that says it all. I loved guys who went for the challange, and excepted if they got dunked on every once in a while. true men to me!

Handchecking
Yes back in the days team would not score as much as they do today.
but that was totally fine, why? Because a you could enjoy tough defense, but also it was way more special if players would average 25 points per game. Simply because it was a physical challange to make it to the basket.
I dont mind if a final score is 92:90. Basketball is not only offense, but also defense. And yes it was totally fine if guys had to fight their way to the basket.

Flops.
Ok this will be a short one. With all the toughness that we as old school fans were used to, those flops are just a joke.
Just imagine someone pulling of those kind of flops in the 80s and 90s, i betcha they would be the joke of the entire league.

Rivalries
Ok the one thing I really really loved back in the days were all the intense rivalries.
The lakers vs celtics, bulls vs pistons, bulls vs the knicks, the knicks vs the heat,
you just knew that those teams hated each other, and not that I enjoy hate, but the result that we saw on the court was magic.
It was like war, but without people actually diing. it was players hustling after every ball, phsycisal intesene, exiting,
and the feeling that everything could happen.
This is something that we are really missing in todays game.

https://www.patreon.com/SeandavidNBA    – If you want to support me 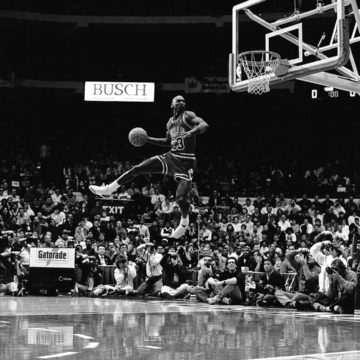 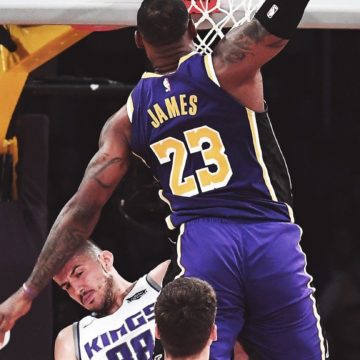 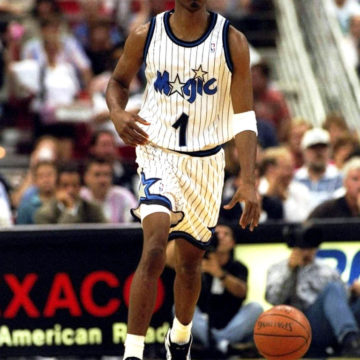 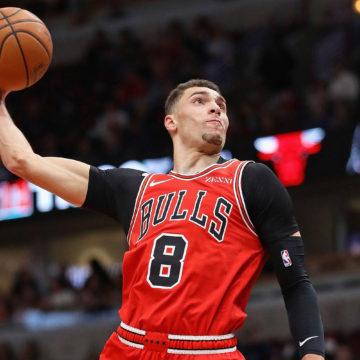