Accueil » Banks’ slaying, a year before Rosa Parks refused to give up her seat to whites on a bus in Montgomery, Alabama, remains one of the nation’s oldest unsolved civil rights cases.(Isadore Banks) 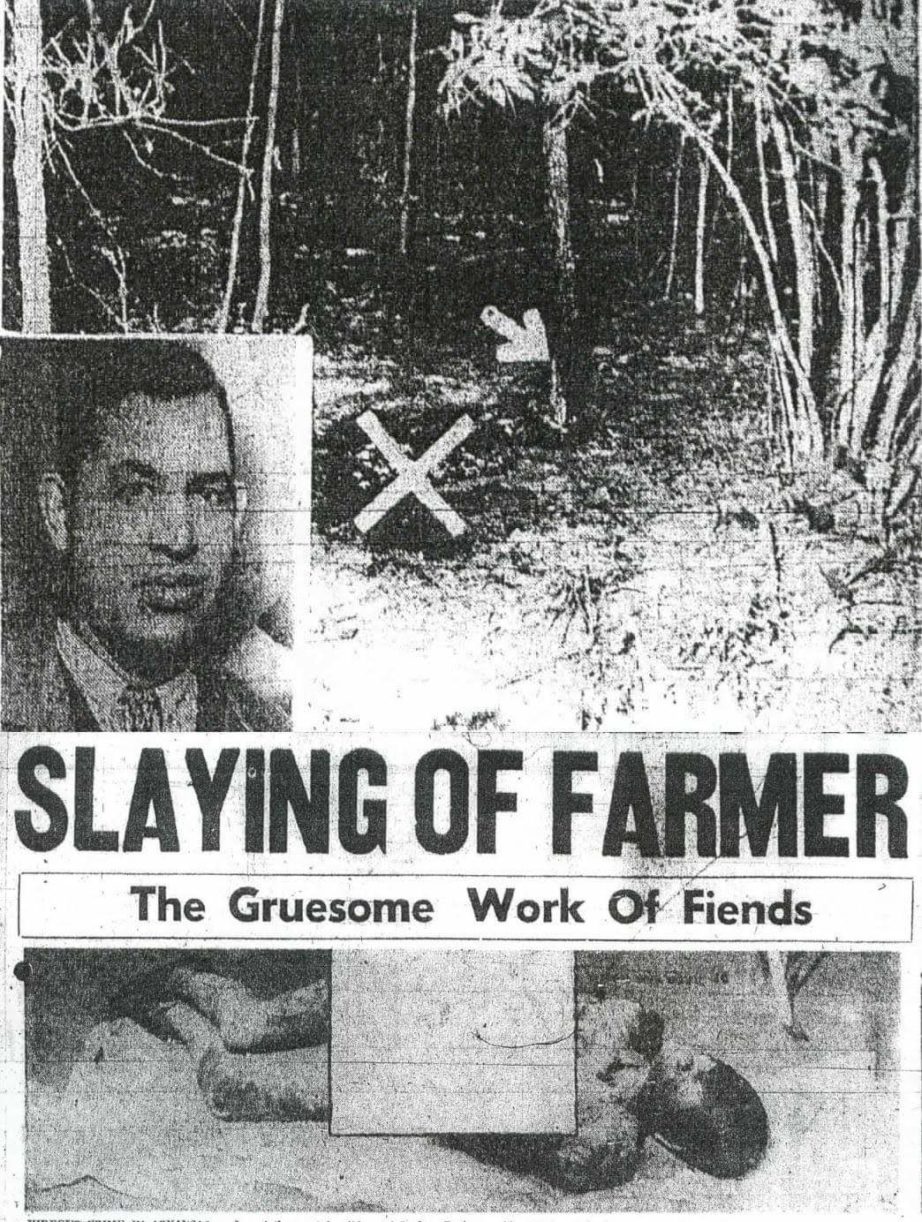 According to his wife, Banks left home to pay some farmworkers on June 4, 1954, and never returned. Four days later, his body was discovered shot and burned beyond recognition, chained to a tree. An empty fuel can, a set of keys and some change lay near the corpse. Banks’ truck also was nearby, its ignition turned on and the battery dead.

“On June 8, 1954 — four days after Isadore’s wife, Alice, had last seen him — Banks was found mutilated, tied to a tree, and burned beyond recognition. He had apparently been dragged from his parked truck nearby, where he was likely shot and killed.” 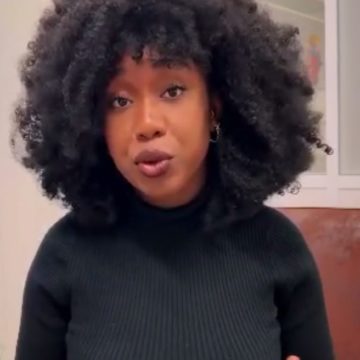 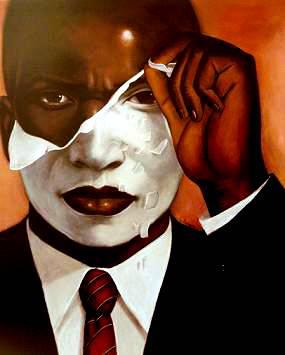 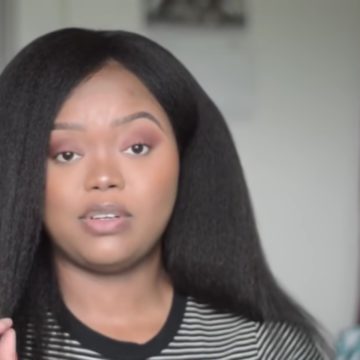 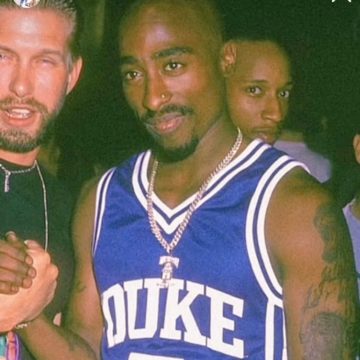 1 678
📍 »2Pac Was Acting Weird Before His Death Like He Knew He Was Gonna Die! He Was Giving Away His Jewelry »–Napoleon Outlawz [#Firebarzzz #Tupac]-