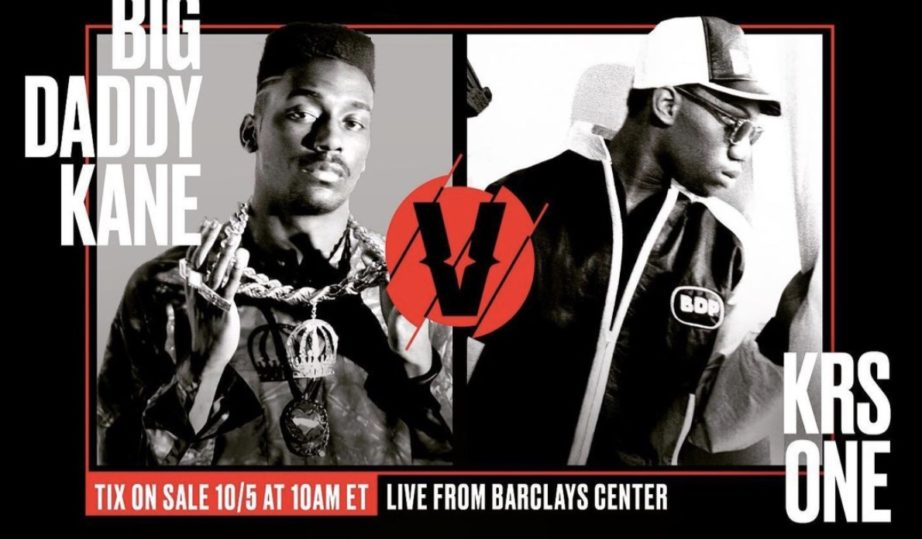 Small immersion in the past and glorious times of Hip-hop.

A little nod to this Hip-hop culture, which has lasted much longer than the negative languages ​​of people who never believed in it.

That night took place a legendary battle, which will be a milestone in the history of this culture.

If you don’t know them then now is the time to go and learn.

More than a battle worthy of the name, take this moment as an appointment with musical history, with surprise guests, a thought for dancing, and an atmosphere headed by DJ Scratch & Dj Kid Capri.

Have a good show everyone,

Do not hesitate to leave your impressions in the comments. Peace !. 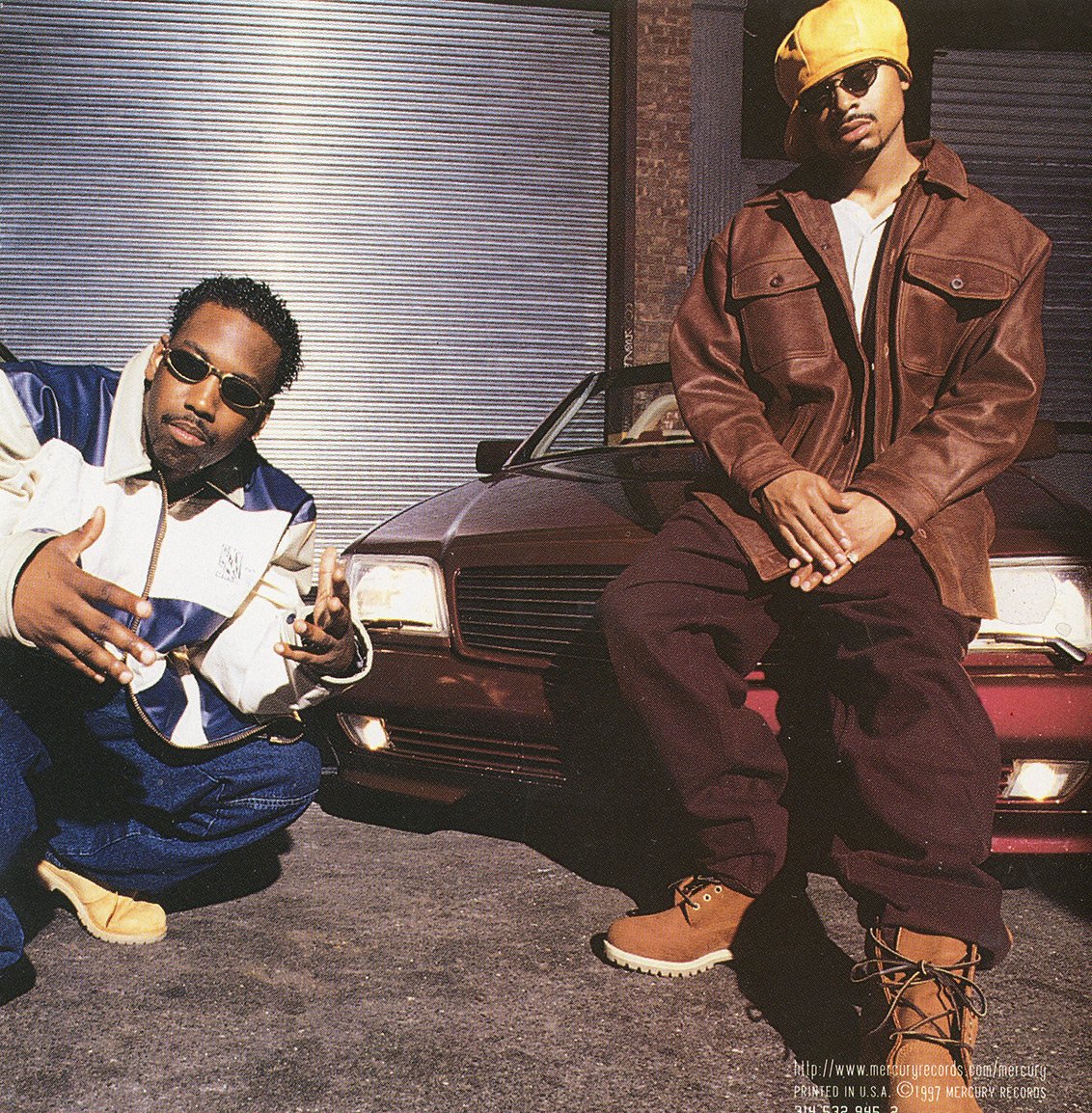 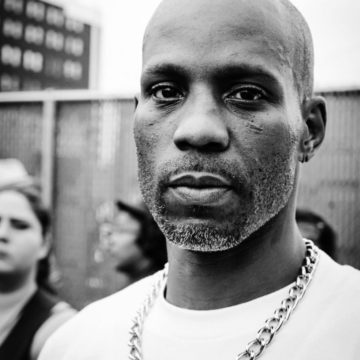 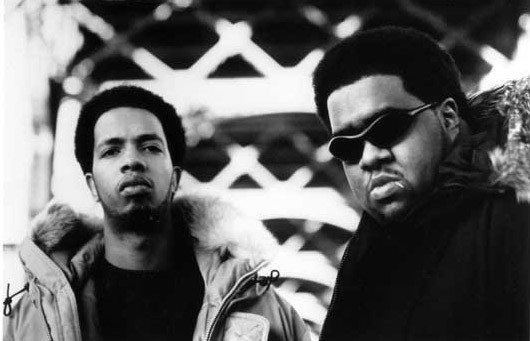 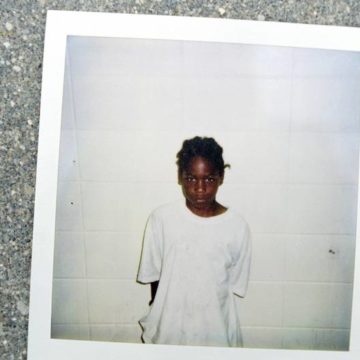