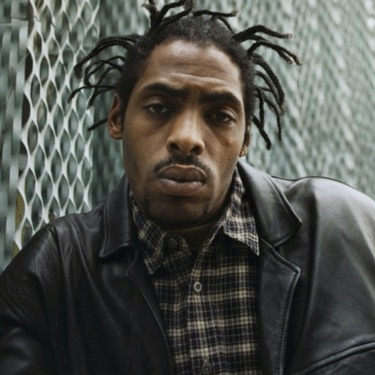 Sad news, the artist Coolio is gone. Coolio is not just anyone, we just lost a big artist. A Hit collector, I’ve always loved his performances, he performed alongside the greatest like Methodman, Busta Rhymes, LlCoolJ, B-Real, Stevie Wonder and so many others.. he released 8 albums that were named and reward. If I have to remember 5 tracks from this guy it would be

4-It Takes A Thief 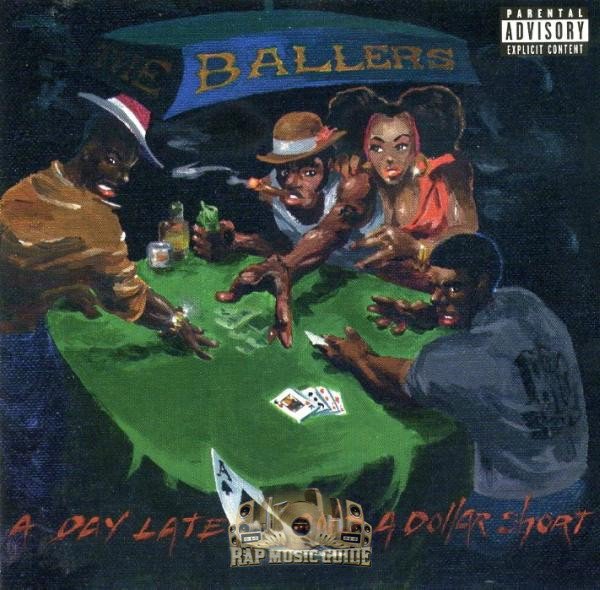 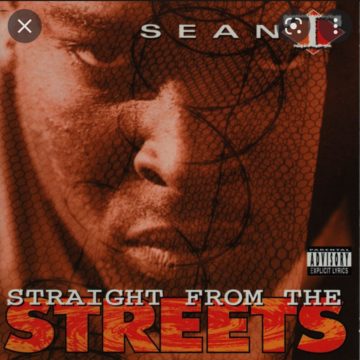 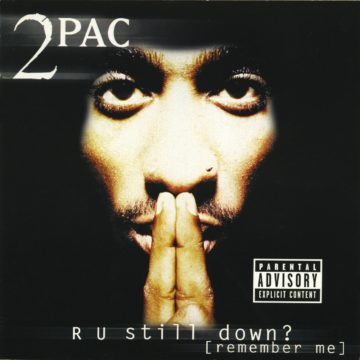 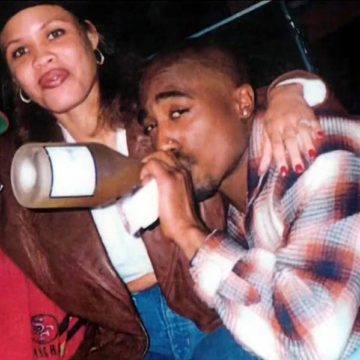