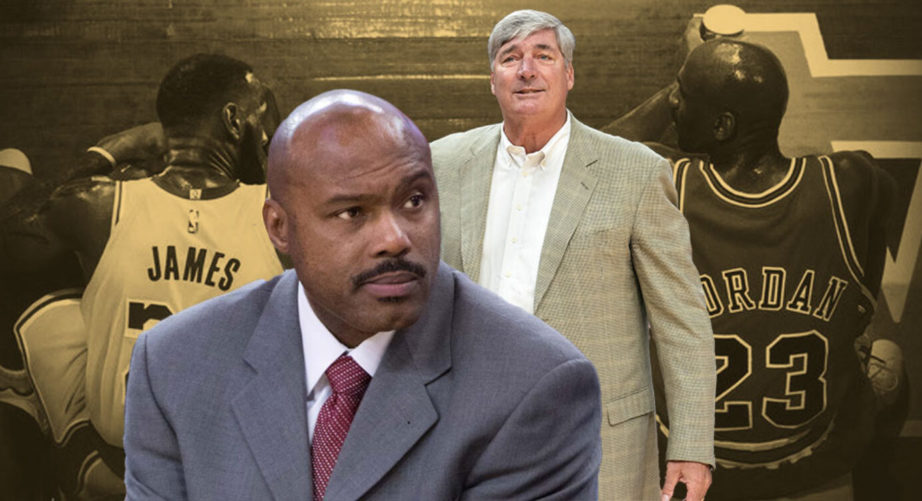 Crossover master Tim Hardaway was one of those lucky kids living in Chicago when Michael Jordan came to town. So even though he crossed paths with Jordan during his career as a foe, Hardaway it not shy to declare that His Airness is one of his heroes. Tim recalled Jordan’s impact on his hometown.

“When he came to Chicago, he took basketball to another level for the people, the kids, the atmosphere, the fans in Chicago. It was like Chicago was following Michael Jordan everywhere. Michael has done a lot for this game, and like every time you see him, you just bow your head to him.”

Interestingly, the interview occurred within a week of Detroit Pistons legend Bill Laimbeer’s declaration that LeBron James is the Greatest of All-Time — not Michael Jordan. The crux of Laimbeer’s argument was that James knew how to trust in his teammates since day one. Meanwhile, Jordan had to learn to involve his teammates after discovering that he couldn’t win on his own. Laimbeer also noted that James’ playstyle would allow him to succeed in any era. For him, this makes the Lakers forward the greatest player in basketball history.

Being a Jordan fanboy, Hardaway slammed Laimbeer for his comments. Hardaway reminded Laimbeer that he and the Detroit Pistons Bad Boys made Jordan into the lethal competitor he became.

“Stop being jealous, he took it to you Bill, and I know all you didn’t like it. You probably got dunked on five, six, seven times, but you, Bill, and the Bad Boys made Michael Jordan to what he became. It was that fierce competitor that wanted to go out and win each and every night. That is your fault, so don’t be mad, don’t be upset, and don’t be jealous. Michael Jordan is the GOAT. I played against him, I watched him, and I think about him as being the GOAT.” 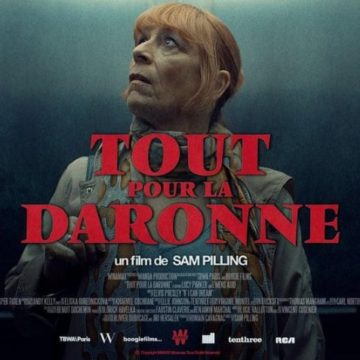 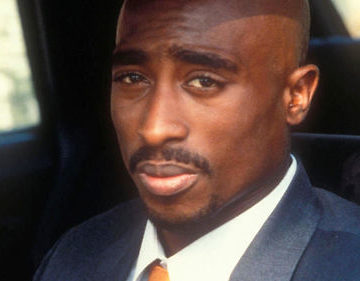 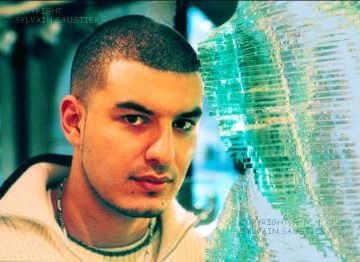 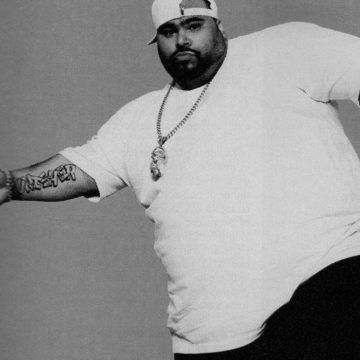