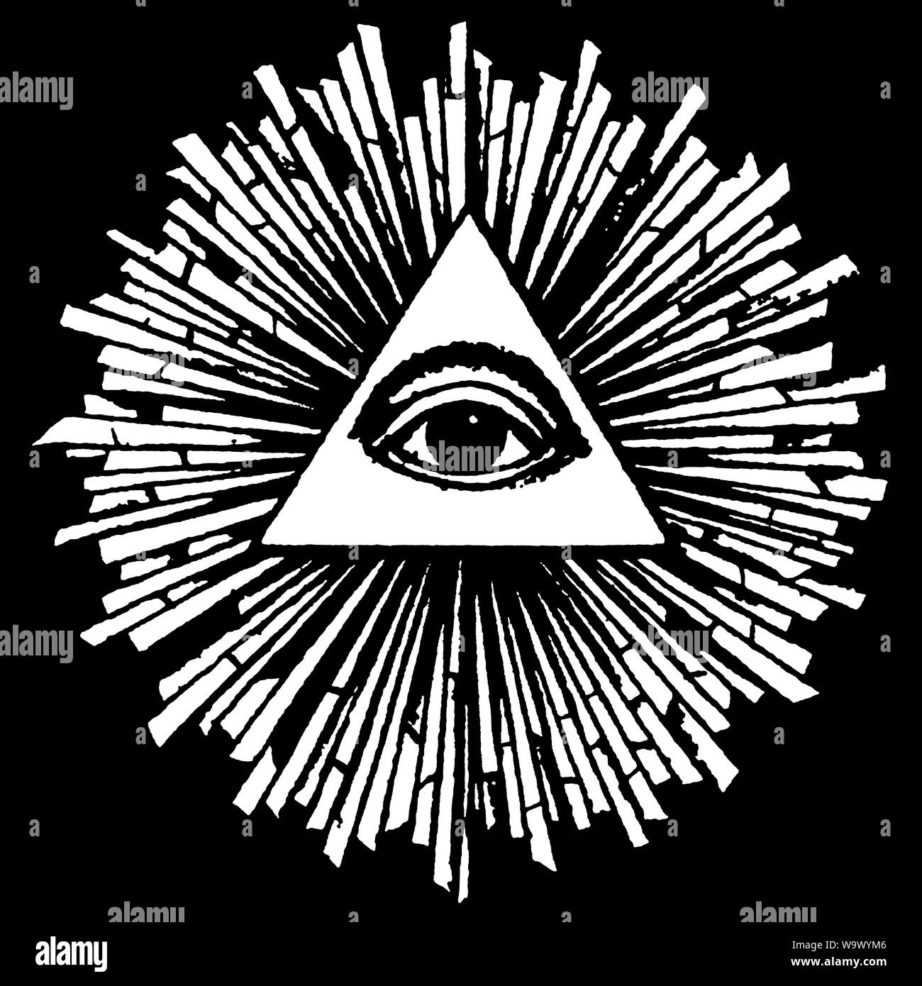 « Hard not to ask questions about the new direction taken by Hiphop. I knew a hiphop where the message was king, it’s true, hiphop could lead you to want to go to the library not to be a genius but just to inform you, to make you a man. Hiphop was no better, before it was smarter, more creative and above all less selfish.

PublicEnemy ‘taught you to defend your rights was a time, today a rapper dies every month, before a black man who was killed in the street by the Police caused a stir in the community and the artists took positions.

Nowadays who takes a stand? Younger generations are listening to the sound of artists who weren’t brought up by men with a political conscience and the current disaster proves me right. The Bosses of the major record companies have understood the strategy to adopt to divide, destroy, and above all confuse black people. The Kanye West Affair, as dark as it is, sums up my thoughts. let me explain..

I’m not a fan of Kanye West and I’m against most of his remarks, currently he’s in the spotlight with all his broken contracts, in the face of all this a lot of people are asking questions and do not know if they should support him (because he is black) or support him in relation to his comments against certain Jewish billionaires. Another dirty and vicious tactic to sow trouble and confusion within a specific community. disgust animates me slowly but surely. « 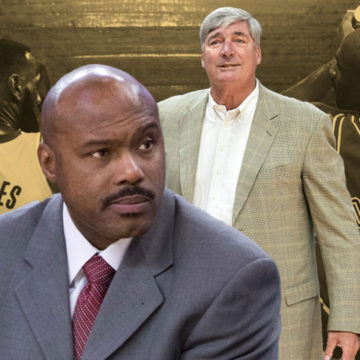 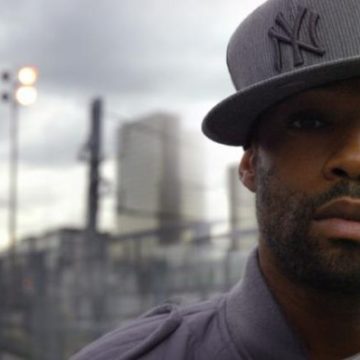 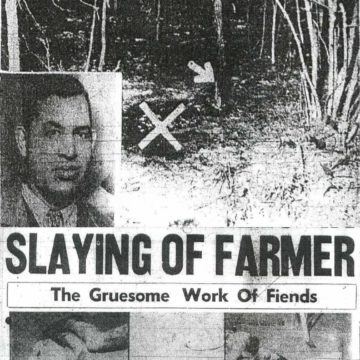 0 92
Banks’ slaying, a year before Rosa Parks refused to give up her seat to whites on a bus in Montgomery, Alabama, remains one of the nation’s oldest unsolved civil rights cases.(Isadore Banks) 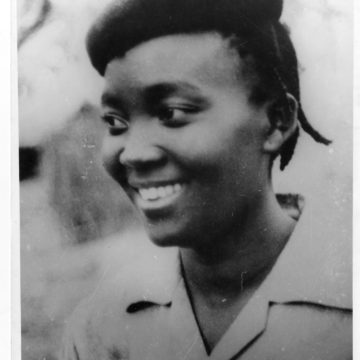 0 1017
📍 »The Revolutionary Josina Machel, a Heroine in the struggle for freedom and women’s rights! »- #JosinaMachel #history #Women #BlackHistoryMonth